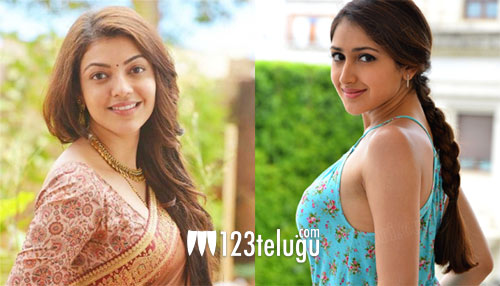 Recently, on the occasion of the films 3rd anniversary, a sequel to the superhit Tamil action thriller, Thani Oruvan, was announced. The film was remade in Telugu as Dhruva, starring Ram Charan, and it was a huge hit.

Now, if the latest reports are anything to go by, star heroine Kajal Agarwal and young Mumbai beauty Sayyeshaa Saigal are said to be in the race to grab the leading lady’s role in Dhruva’s sequel. While Nayanthara had played the female lead in the Tamil original, Rakul Preet had romanced Ram Charan in the Telugu remake.

Directed by Mohan Raja, Thani Oruvan had Jayam Ravi as the main lead. Arvind Swami played the main antagonist’s role in the film’s first part. Stay tuned for more updates on this project.