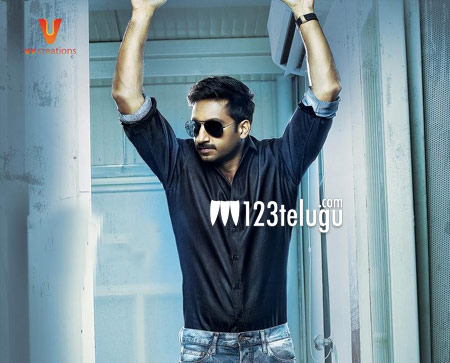 Noted production house UV creations, has delivered block buster hits like Mirchi and Run Raja Run. This production house is currently making a film with Gopichand under the direction of Radha Krisha Kumar.

Manisharma’s son Sagar Mahati is scoring the music for this film. The makers of this movie are planning to release the movie in January.The recently released look of Gopi Chand in this movie impressed one and all. Meanwhile, Gopi’s latest flick Loukyam has released to some superb response from the audience. Lets hope UV creations gives Gopi another hit with this film