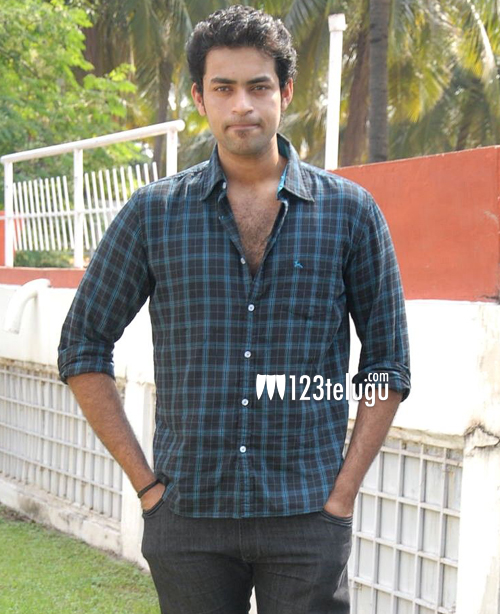 Varun Tej is currently busy with his debut flick Mukunda. The recently released teaser has set high expectations for it’s release. Meanwhile, there is a strong grapevine that Puri might direct Varun Tej in his next film, and producer C Kalyan might produce it.

Puri had earlier launched Ram Charan in Chirutha. We have seen Puri handling several projects with high expectations, and lets hope that this combo materializes soon.