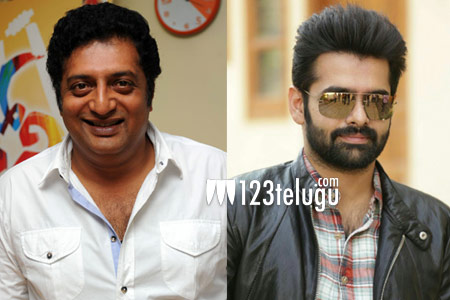 The makers are yet to zero in on the film’s leading lady. The regular shooting will kick-start in February.