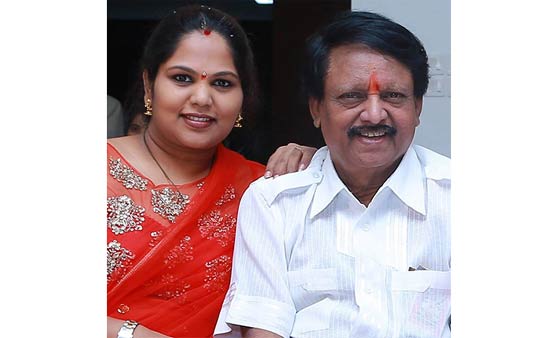 Divya’s debut film as a producer will be directed by a debutant named Karthik Shankar. Divya has added her father Kodi Ramkrishna as the presenter of her first film as a producer. More details about the film’s cast and crew members will be announced tomorrow. Stay tuned for further details.