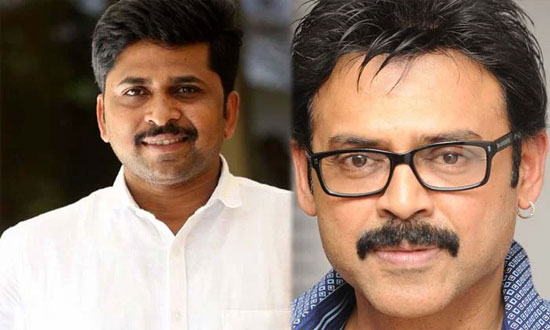 Shiva Nirvana is one of the most talented directors around. His third film, Tuck Jagadish was a flop and not many liked the family drama.

But that did not stop him from making films and now he is all set to team with star hero Venkatesh as per the news in the Film Nagar.

The word is that Shiva has penned a solid script for Venky and the latter has also given a nod. Shiva is supposed to direct Vijay Devarakonda next but that film has not been announced so far.

So will Shiva direct Vijay or go ahead with Venkatesh’s film needs to be seen. An official confirmation is yet to be made on this project.