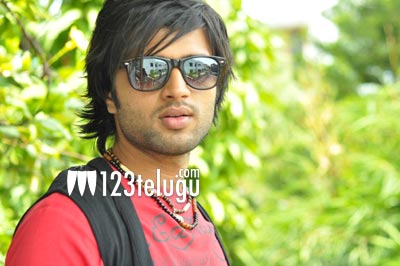 Vijay Devarakonda’s old film which was stuck for a release has confirmed its release date. Titled YeMantram Vesyave, this film will hit the screens on the 9th of March.

The trailer for the film was revealed recently and is based on computer gaming. Vijay plays a young gaming enthusiast in this film which is directed by Suraksh.

Shivaani plays the female lead in this film which will release in over 600 screens all over.