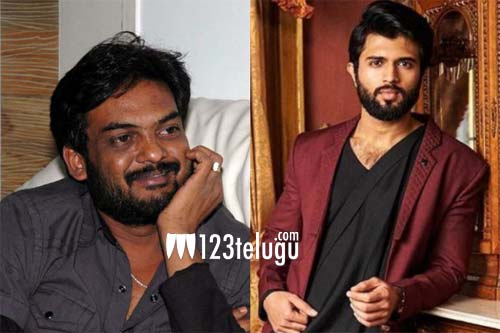 Puri Jagannadh and Vijay Deverakonda who are currently awaiting the release of Liger are set to collaborate again for a new project titled Jana Gana Mana.

This powerful action thriller will be officially announced very soon and Vijay Deverakonda has already started preparing for his role in the film. He is said to be working out in the gym and shedding a few kilos.

Vijay is apparently undergoing a noticeable makeover for his role. He will be seen as a military officer in the Puri Jagannadh directorial and we will get a clear look at his makeover only after the first look poster is released.

As for Liger, the film is hitting the big screens on the 25th of August.