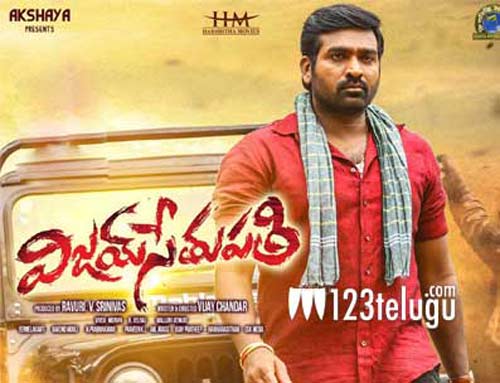 However, the latest update is that last minute financial issues have resulted in a delay in the films’ release. Both Sangha Tamizhan and Vijay Sethupathi will release either this evening or tomorrow with the morning shows. Further updates are awaited.

This unexpected delay has ensured Vishal and Tamannaah’s high budget spy thriller, Action, get a major release in the twin Telugu states and Tamil Nadu.