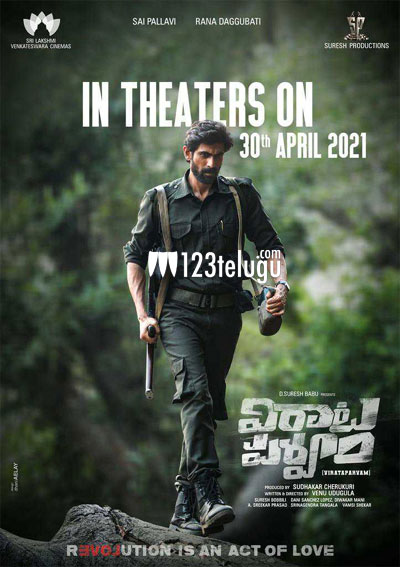 It is a known fact that Rana is doing a film called Virata Parvam in the direction of Venu Udugula. The film has been in the making for close to two years now. But it looks like things are moving fast.

The latest update is that the film will be out on the 30th of April as a summer special. By that time, the rest of the shoot and also the post-production will be wrapped up.

Lockdown happened and then, Rana got married and delayed the film even further. Now that the dust is settling nicely, we can get to see a serious drama from Venu and his team in the days to come.