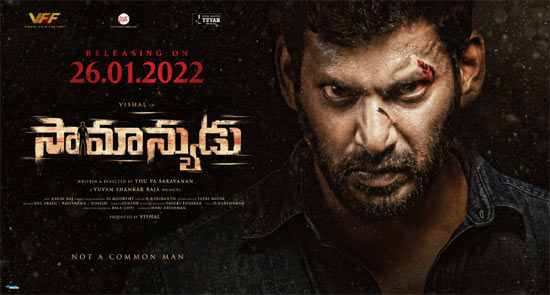 Saamanyudu’s makers have announced that the film will be releasing on January 26, to coincide with Republic Day. Given its socially relevant theme and storyline, the film has surely sealed an apt release date. Saamanyudu comes with the tagline ‘Not A Common Man’.