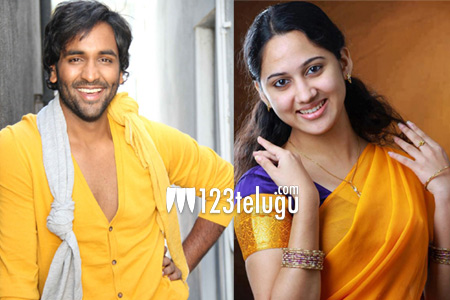 It is a known fact that Vishnu Manchu is giving finishing touches to his latest film Luckunnodu. Post this film, he will be working with Adda director Karthik Reddy.

Pre-production of this film is going on in full swing and news is that Malayali actress Miya George will be playing the female lead in this film which is touted to be a fun entertainer.

The project will go on floors in the third week of January and more details about this film will be out soon.