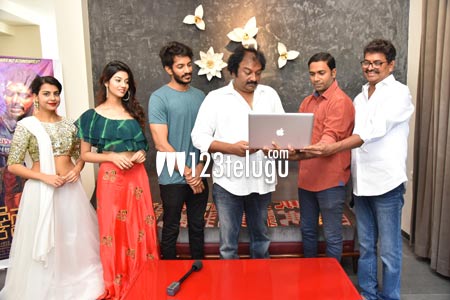 Edaina Jaragocchu’s fast paced teaser doesn’t reveal much about the film’s story but it surely raises the curiosity factor with some nail-biting moments in the lives of three younsters. Tamil hero Bobby Simha essays a key role in the movie. Pooja Solanki and Sasha Singh are the female leads.

Ace cinematographer Sameer Reddy’s striking visuals and Srikanth Pendyala’s pulsating background score are the main highlights of the teaser. The film is being produced by Wet Brain Entertainment and Sudharm Productions banners. K Ramakanth is the director.