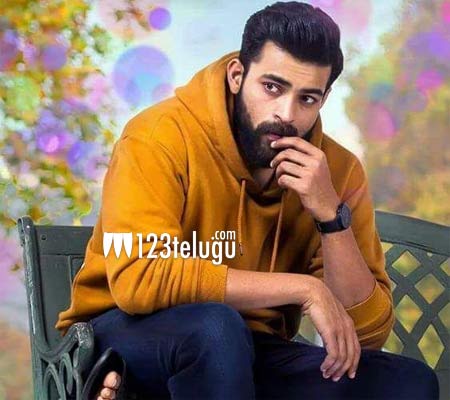 Mega hero Varun Tej is one of the most handsome looking heroes in Tollywood. He debuted with Mukunda but failed to grab the audience attention.

Later, he tried a different film in the form of Kanche with Krish and did an out an out commercial film with Puri Jagan but failed to reach the sky height expectations of fans.

At this point, his film Fidaa under Shekar Kammula’s direction went on to become one the biggest hits of 2017. Now, the actual test starts for Varun Tej as he has to carry the same momentum with his upcoming film Toliprema.

The title itself is iconic and the first look poster which was released a few days ago grabbed the audience attention instantly. With all the positive buzz surrounded around Toliprema, will Varun Tej withstand his position in the industry? Well, we have to wait until February 9th to find out.