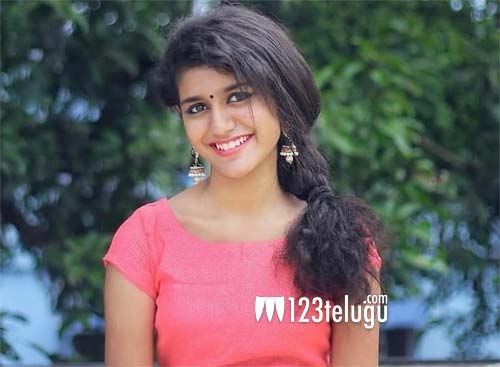 There is no special introduction needed for the wink sensation Priya Prakash Varrier. She gained a huge following overnight and also got a few fancy film offers. Recently she acted alongside Nithiin in the film Check.

In one of her recent interviews, the wink beauty spoke about how she handled all the trolls. She stated that it was tough for her initially but later got used to such negative comments and started to just ignore them.

She further stated that such trolls are quite common in the film industry. Priya went on to say that she doesn’t have a clue about her rise and downfall. Presently she is acting in a Kannada film titled Vishnu Priya.