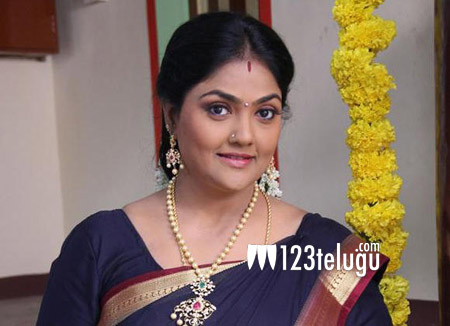 Nuvvu Thopu Raa is an emotional romantic drama. The film stars Padesave actress Nithya Shetty as its female lead and it is being directed by Harinath Babu and produced by D Srikanth on United Films banner.