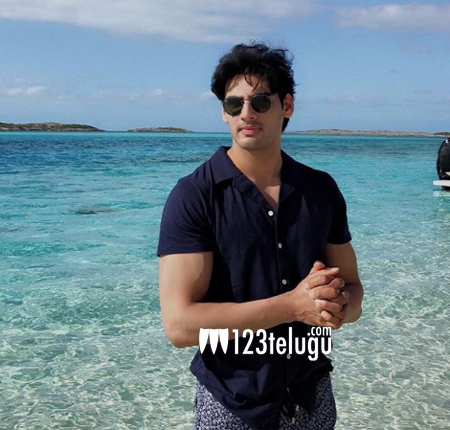 It’s been reported already that one of the leading Bollywood producers Sajid Nadiadwala has acquired the rights for the Hindi remake of the superhit romantic action drama, RX 100. There has been a lot of curiosity about who will reprise the lead roles in the Bollywood remake.

According to the latest updates, yesteryear Bollywood hero Suniel Shetty’s son Ahan Shetty will be playing the male lead in RX100’s Hindi remake. Ahan is just 22 years old, and Sajid felt that it would be apt to launch him with this film. A hunt for the female lead is on at the moment.