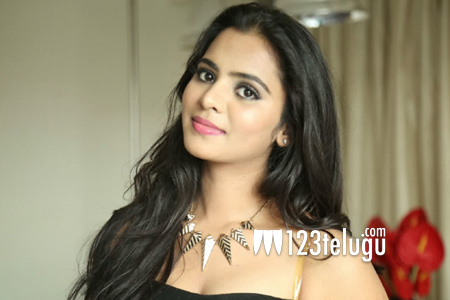 Pawn Kalyan is undoubtedly the most popular actor in Tollywood and getting a chance to act opposite him is a big deal. The same has happened to Hima Varsha, an upcoming actress who will be seen in an important role in Pawan’s next.

Hima Varsha has done some tv shows and has acted in a film called Romance in the past. Naturally, the young girl is quite excited to share screen space opposite Pawan and is itching to go on sets.

More details of her role will soon be revealed.