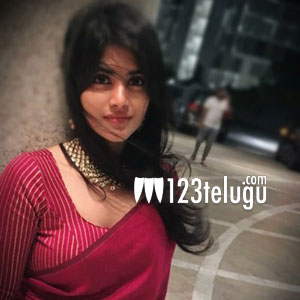 Released in 2013, Pawan Kalyan-Trivikram’s Atharintiki Dharedhi went on to become an industry hit by grossing over 100 crores. The film is all set to be remade in Tamil with Simbu essaying Pawan’s role. Leading Tamil banner Lyca Productions will bankroll this project.

As per the latest updates coming in from Kollywood circles, young actress Megha Akash of LIE and Chal Mohan Ranga fame has been roped in to play the film’s leading lady, essayed by Samantha in the Telugu original. The Tamil version’s shoot will commence from the last week of September in Hyderabad. Sundar C will be directing the movie.