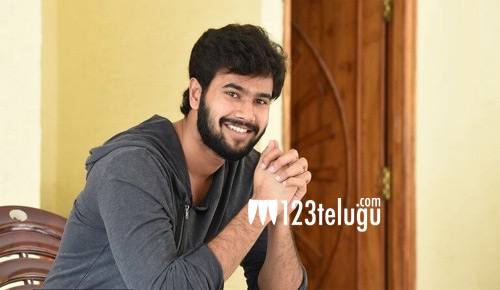 Rahul Vijay, the son of fight master Vijay is slowly making his presence felt in the industry. His efforts were appreciated a lot in his last film Suryakantham which also had Niharika in a lead role.

Now, the latest we hear is that Rahul is going to start a new film in the direction of a debutante. The film is a college drama and is based on real-life incidents which happened in the famous Siddhartha College of Vijayawada in the year 2006.

What’s more special is that Rahul will be seen nude in a scene which is said to be the highlight of the film. More details of this film and heroine will be revealed soon.