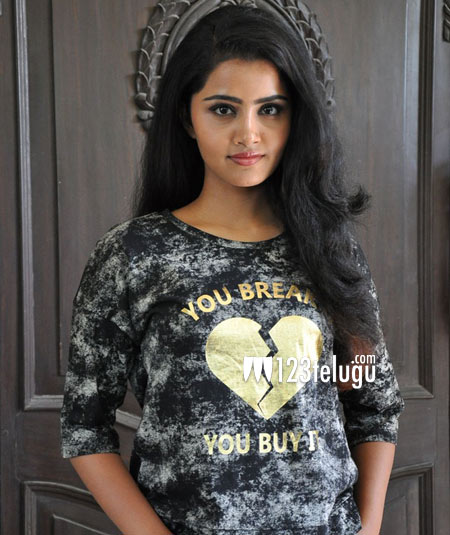 Anupama Parameswaran won a lot of hearts with her role in A.Aa. She has created a good craze among the Telugu audience and has some good offers in hand. She will next be seen in this week’s release Premam.

Speaking to a leading daily, Anupama says that she is super confident about the film and feels that Premam will bring her a new found recognition in Tollywood.

Even though she is reprising her same role from the Malayalam version, Anupama feels that the film has been treated in a very interesting way and her work will surely be appreciated.