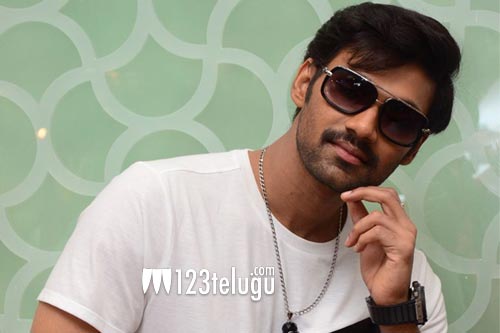 Bellamkonda Sreenivas is back in the game after the success of his latest film Raakshasudu. As the talented hero celebrates his birthday tomorrow, we caught up with him for a brief chat. Here is the transcript.

What kind of happiness has Raakshasudu given to your career?

The film is everything for me as it gave me my much-needed hit in my career. I understand the game quite well now and am planning my career accordingly by doing films that suit my image and age.

About your new project with Santosh Srinivas?

The film is an out and out love story and has a hilarious comedy track. So far, the film has come out quite well and except for the last twenty minutes, it will be a full-on entertainer as both Vennala Kishore and my roles will be super funny.

How difficult is it to do comedy?

After starting the shoot of this film, I understood how difficult it is to do comedy on screen. But I have taken this as a challenge and am doing it with the support of my director. I hope the audience will like it.

Any plans of Bollywood debut?

All my films are dubbed in Hindi and they work well with their target audience. But that does not mean that I am ready to enter Bollywood. Once I get settled in Telugu, I will think about other industries.

I have a film in the production of Dil Raju as of now and the director is being finalized. Apart from this, I am also listening to scripts from other filmmakers.