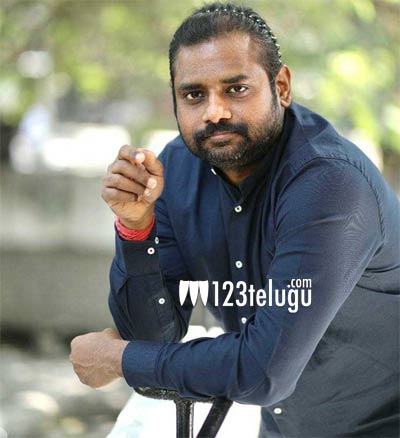 Senior actor, Rajendra Prasad’s new film, Climax is gearing up for a March 5, 2021 release. On this occasion, we had a brief interview with the film’s director Bhavani Shankar. Here is the transcript.

Basically, the film revolves around a murder mystery. As the major twist in the murder gets revealed in the climax portions, we decided to name the film Climax.

Q) How different is the film from other thrillers?

In general, murder mysteries run on an investigative thread but in this film, we have tried to narrate the entire proceedings on a comic note. Hope the audience will like our style of presentation.

The film is the story of a millionaire named Vijay Modi. What kind of incidents happen and what tensions he goes through in his have been presented on a funny note.

Q) Does the film has any political satires?

Purposely, we have not incorporated any satires but in the narration part, you can see some of them. But they are told on a lighter note.

Q) After watching the trailer, many are doubting that the film is going to take a dig at Narendra Modi, is it true?

No way. Why will we target our prime minister? We just took Modi’s name to get instant attention from all quarters and the reason behind using his name will be revealed in the climax.

I signed my next movie also with the same production house. It is already on the floors and complete details will be out once after the release of Climax.