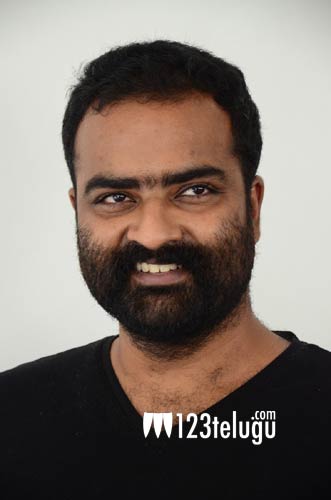 Tellavarithe Guruvaram is a film that will be out this Saturday. The film has music by Kaala Bhairava and we spoke to him about the film’s music and career prospects. Here is the transcript.

You are scoring music for two of your brother’s films. How do you feel?

Not two, but I am also scoring music for his third film as well. Both I and Simha made our debuts with Mathu Vadalara and are extremely happy that the audience has accepted us. Tellavarithe Guruvaram is our second film and has come out quite well.

NTR spoke so highly about you and Simha. What do you have to say?

Our association with NTR is from the days of Student No 1. He has been an elder brother to us and has supported us throughout our journey. We are quite emotionally connected to him and it is my biggest dream to score music for his film.

Tell us about the music of this film?

This film is a fun rom-com and has three songs that are situation-based. The film’s story happens in one night and the songs will come through the narrative and are not there just for the sake of it.

Your dad, Keeravani’s support in your career?

He allowed me to do what I wanted in life. I do not take much of his help and go to him when I get confused. He too does not pamper and praise us. Being such a legend, he has only allowed us to grow and has given his inputs when needed.

How much are you inspired by his music?

I am very much inspired by his work. Even if I don’t want, there will be an influence of his work in my music as I am his son. He is my favorite music director of all time.

Do you and your brother Simha take the help of Rajamouli?

Yes, most of the time. He is a legend in himself and right from my first film itself, he has been giving us a lot of support and inputs.

About your brother’s career?

With each film, he is improving a lot. This film gave him a lot of scope to perform and he did so well. When I was working on the BGM and re-recording, I was so happy to see his work.

Post this film, a movie named Aakasam will be out next. I am composing music for Naga Shourya’s Lakshya, two films for Chandoo Mondeti, and also have five other films lined up and I am super excited about them.