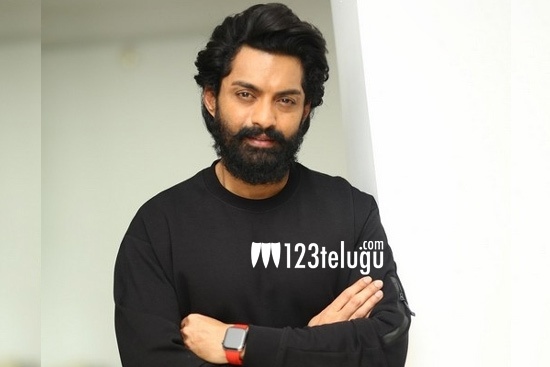 Nandamuri Kalyan Ram-starrer high-budget movie Bimbisara is ready to entertain audiences from tomorrow. On this occasion, we met with the actor for a brief interview. Here is the transcript.

How are you became a part of Bimbisara?
My father once told me that a story will be reached the right people in time. I think Bimbisara is such a story in my film. I never thought that I will do this movie. Director Vashist approached me and narrated the script. He said that there is magic in the script and I felt enthusiastic during the narration. The story and my role became stronger after the addition of cruelty.

How did you prepare for the role?
I didn’t follow any crucial rules but took a proper diet to look like a strong king. Baahubali set some standards like how a king should be. My character was designed for 2 months and I tried my best to bring up a new actor in me and I enjoyed doing it.

How did you feel about appreciation from Jr NTR?
I am so happy about his comments. You will see Kalyan Ram 2.0 in Bimbisara. Tarak said the same in the pre-release event. The trailer showcases nothing and there are many aspects to thrill audiences in theaters.

What about Bimbisara 2?
The story is ready and I don’t talk about the other parts. I want to turn this film into a franchise as it is a fantasy story. It can be continued by adding new aspects.

Will you act with Jr NTR?
I can simply say, “why not!” But when it comes to reality, it needs a proper story and fans have huge expectations irrespective of the story. Otherwise, the film will be a failure. Doing a multi-starrer is not an easy task and everything needs to be perfect to do multi-starrer movies.

Any movie with Balakrishna as a producer?
I already narrated a story to him but he didn’t like it. I definitely meet Babai in future if I get a good script that suits him.