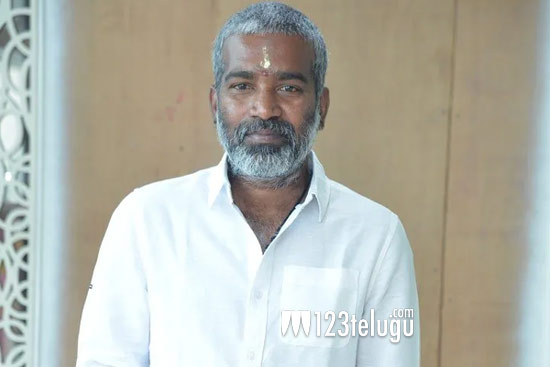 Aadavallu Meeku Johaarlu has created a good buzz in the last few days. On the eve of the release, we caught up with director Kishore Tirumala for a brief interview. Here is the transcript.

What made you pen a subject like Aadavallu Meeku Johaarlu?

Women in our lives give a lot of importance to us. Their mindsets are interesting and look for small pleasures which are also quite complicated at times. So, I decided to set a story of a man stuck in between these women and his would-be.

He has been doing films in different genres and approached me to narrate a family drama. I narrated to him the story of Aadavallu Meeku Johaarlu and he asked for some changes to suit his image. Once we did this, the project was on. He will be seen in a lovely role in this film and has done a superb job.

About Rashmika’s entry into the film?

She is in the top form of late. The moment I narrated the film, she loved it totally. The only thing she told me was that whatever narration she heard transforms onto the screen, this film will be a big hit. Now that the film is ready, she is quite happy.

What is so special about Aadavallu Meeku Johaarlu?

It has been quite some time since a female-dominated family entertainer was made with women characters dominating the show. The fun generated through them and how their emotions surround the hero is the basic highlight.

About the release date tension?

My work is to make a film and make it ready for the audience. I am done with my job and the release formalities will be taken care of by the producers. As of now, we are looking at February 25th as our release date.

My next is locked with DVV Danayya and will have Chay Akkineni as the lead. More details will be out soon.