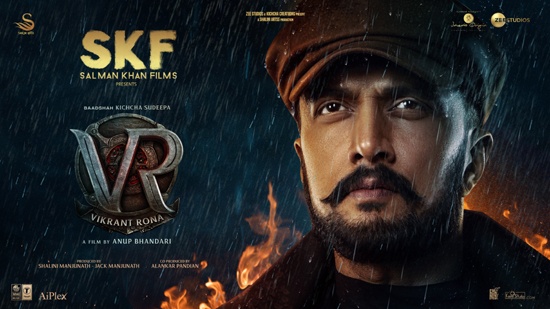 The most-anticipated Sandalwood movie Vikrant Rona, starring Kichcha Sudeep in the title role, is up for a grand theatrical release worldwide on July 28, 2022. Directed by Anup Bhandari, the entire team is aggressively promoting the high-budget movie in every possible way.

The movie’s Hindi version pre-release event will happen this evening in Mumbai and Bollywood star hero Salman Khan will attend the event as the chief guest.

Nirup Bhandari, Neetha Ashok and Jacqueline Fernandez are also a part of this high-budget movie. Produced by Shalini Artss, the fantasy action-adventure thriller has the music of Ajaneesh Loknath. The film will be released in Kannada, Telugu, Tamil, Malayalam and Hindi. 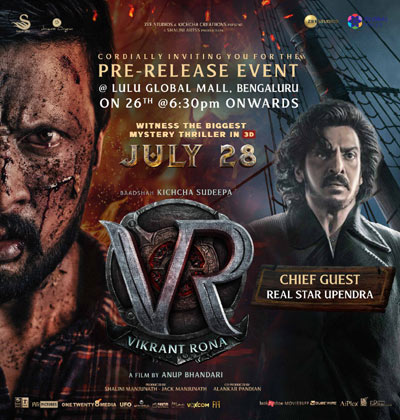 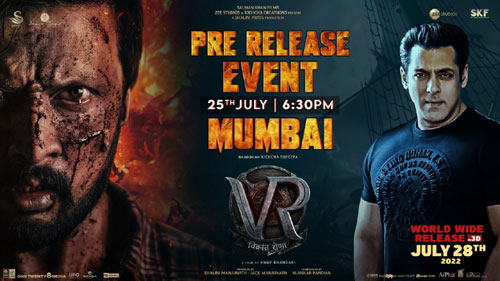 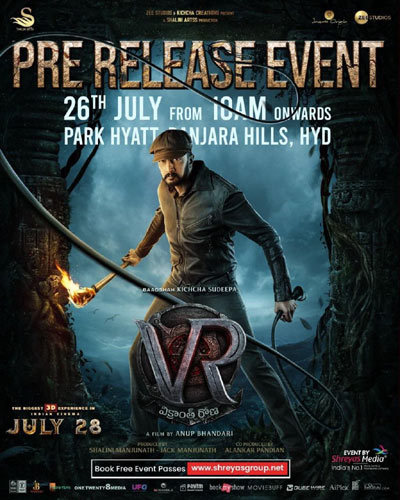