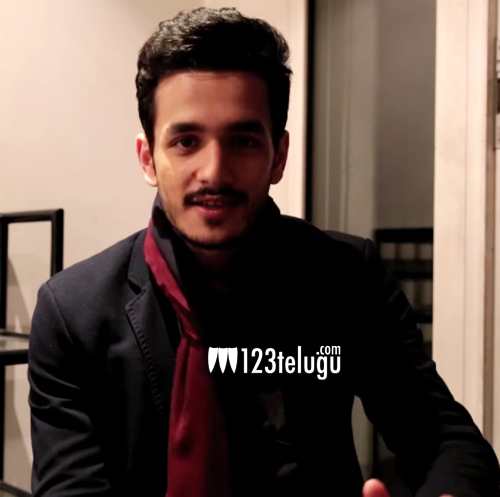 We saw a glimpse of young hero Akhil Akkineni, in the recent blockbuster hit Manam. Now, he is back with his first ever commercial Ad, for Titan watches where he features alongside Bollywood actress Kalki Koechlin. All those who have seen his Ad have only good things to say about Akhil.

As soon as the Ad went viral, there were a string of congratulatory messages all over the social media. It is probably the first time that an south actor has been roped in by such a huge brand, even before the release of his first film. Akhil looks dashing, and gives a subtle performance in the Ad. This speaks volumes of the actors talent, and the way he has been trained. Various reports have been making the rounds about his first film, and let’s hope he gets a dream start in Tollywood.