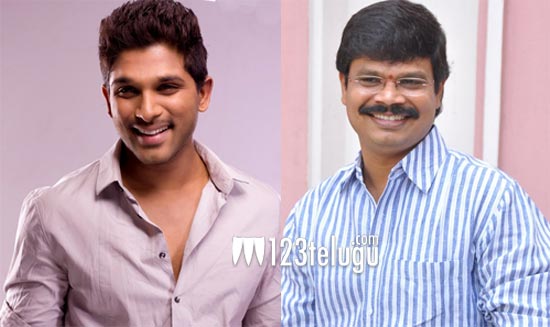 Yes ! You heard that right. Very soon you would see the happening Boyapati Sreenu working with none other than stylish star Allu Arjun. According to the latest update, Allu Arjun has okayed Boyapati’s script and shooting of this film will go on floors in April once Bunny completes Trivikram’s film.

Boyapati is high on the success of Legend, and his name is time and again being associated with many projects. On the other hand, Allu Arjun is going great guns in his career, and is doing some interesting projects off late. S S Thaman will score music and Geetha Arts will be producing this flick.