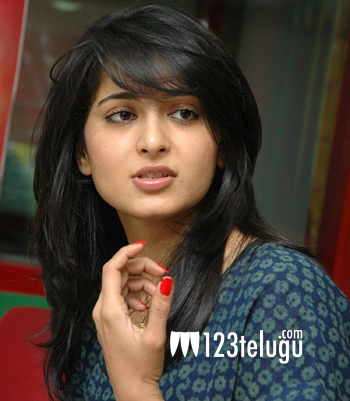 Super star Anushka, is perhaps the only top south actress, who has not entered Bollywood till date. But looks like she is all set for her grand entry now. If the current reports are to be believed, Bollywood director E Nivas has approached Anushka for a lead role in his upcoming film.

Reports also reveal that Anushka has immensely like the script, but has not okayed it yet. As she is currently busy with four of her big budget flicks, and wants to take a break once these films are completed, Anushka is still contemplating on her Bollywood entry. E Nivas is a director with Telugu nativity, and has directed quite a few films in Hindi, including the National Award winning Shool. Let’s hope that Anushka says yes to this offer and takes Bollywood by storm.