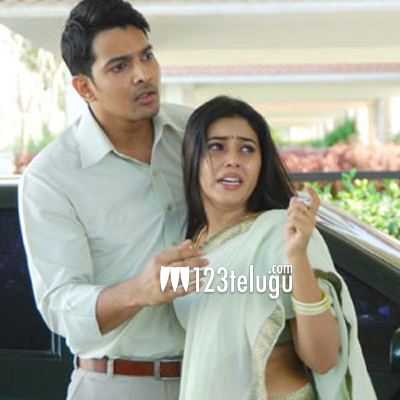 Ravi Babu’s latest offering ‘Avunu 2’, starring Harshwardhan Rane and Purna is all set to release soon. According to the sources, this sequel of 2012 successful film ‘Avunu’ is in its last stages of post production. The unit is planning to release this film sometime in the last week of October or first week of November.