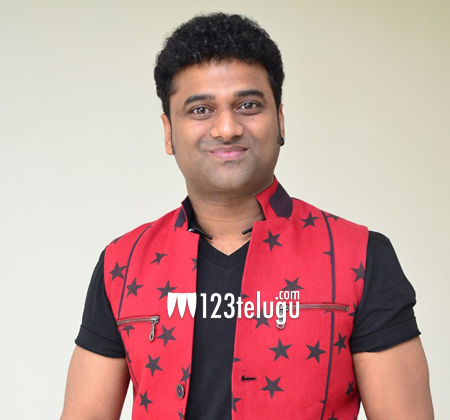 Mahesh Babu starrer Bharath Ane Nenu is all set to hit the screens on April 20 and the buzz surrounding the film has skyrocketed in the past few days. Directed by Koratala Siva, the film also has Kiara Advani playing a lead role, whereas DSP has composed the music.

Talking about the film’s music and background score, DSP revealed that it’ll have a royal feel. “Expect lots of strings, wing instruments and brass instruments that give a royal feel. Once the audiences watch the film, they’ll understand why the jukebox of the film is the way it is,” DSP revealed, adding that the background score will be completely different from his work in Rangasthalam.

Incidentally, DSP also managed to bring Farhan Akhtar onboard and he said that he had earlier tried to make Farhan sing ‘Who Are You?’ in 1-Nenokkadine; however, it didn’t work out. ‘I Don’t Know’, sung by Farhan, has become a chartbuster already.