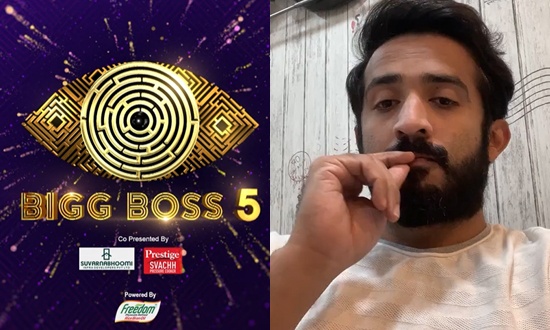 Ravi made some shocking statements saying that the makers do not show what happens actually and only telecast things that create masala for the audience.

He also added that he did not influence anyone and the makers and host started to highlight this aspect after Shanmukh started to talk about it. This also went against him says, Ravi.

Ravi also told that the makers only highlighted a few people in the house and did not show the parts where he created a lot of comedy.

Ravi finally ended by saying that Shanmukh, Sunny, and Sriram will be in the top three for sure.