Bollywood filmmaker’s proposal to setup a film school in Amaravati
Published on Sep 7, 2017 10:18 am IST 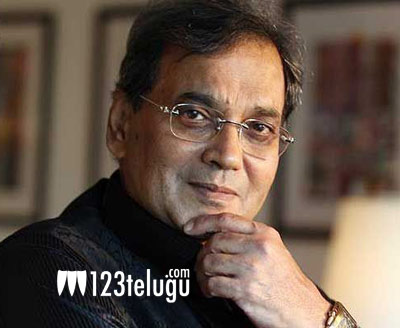