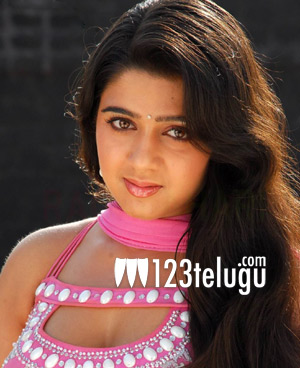 Charmee is on a roll these days. After dancing for item numbers in Dhamarukam and Naayak, the actress has bagged one of the lead roles in M S Raju’s upcoming film RUM – Rambha Urvashi Menaka. The film also has Trisha, Nikesha Patel and Isha Chawla in lead roles. The entire unit is currently shooting in Muscat, Oman. Soon after joining the team, Charmee hung out with Trisha and the two bonded quite well over dinner. Looks like all the lead actresses in the film are having a great time on the sets. After Vaana and Tuneega Tuneega, this is the third film to be directed by M S Raju and this time he has chosen to do a female centric film with lots of action.