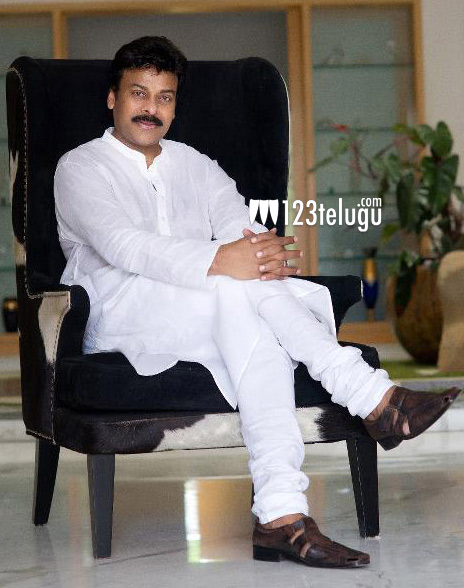 A few days ago, media outlets were abuzz with the news about Megastar Chiranjeevi’s impending coronation as the Chief Minister of Andhra Pradesh. In fact, sources close to the Mega camp have all but confirmed the news to anyone who made an enquiry.

It is almost certain that the position was offered to Chiranjeevi by the High Command. However, we have heard that the Megastar changed his mind and decided not to accept the CM’s chair. Chiranjeevi himself made a comment to the media directly. “I am not in the race for the CM’s post”, he said.

Chiranjeevi also said that the High Command was yet to make up its mind about the CM candidate. So far, only one Telugu Film Industry personality has managed to become the Chief Minister of Andhra Pradesh and that is the late Dr. N.T.Rama Rao.