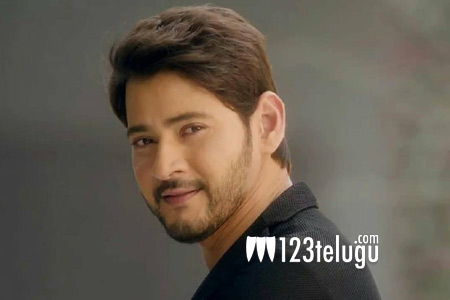 Mahesh Babu is doing his 25th film in the direction of Vamsi Paidipally and we all know that. A part of the film will also be based in the city of New York and we had already reported about it long back.

Now, the latest we hear is that the filming will happen in the month of October and a chunk of the shoot will happen in Manhattan. Pooja Hegde plays the female lead in this film which is being produced by Dil Raju.

As of now, the unit is on a small break and will very soon shoot for a song and fight before heading to Goa for a major schedule in August.