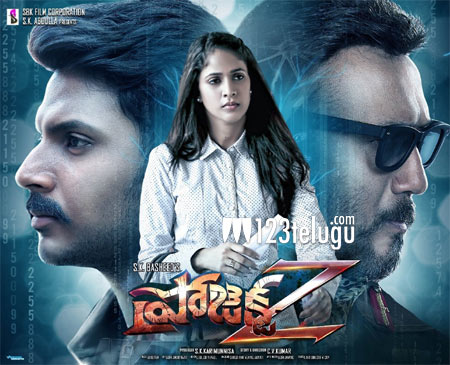 In a recent promotional interview, Project Z’s Telugu producers revealed the interesting concept the film is made with. Project Z is a sci-fi thriller which explores the future after ten years from now. Acclaimed Tamil director Nalan Kumarasamy had penned the film’s script.

Popular Tamil producer CV Kumar has turned director with this movie. Lavanya Tripathi is the female lead and Bollywood star Jackie Shroff plays an important role. The Telugu version’s release date is yet to be announced. ASK Basheed and SK Karimunnisa are releasing the film in Telugu.