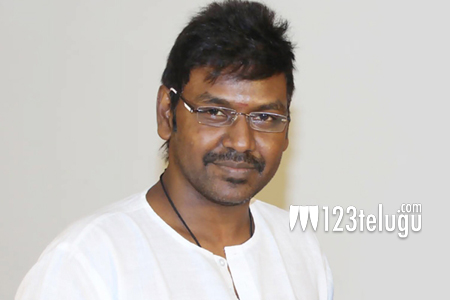 Some days ago, Nandamuri Balakrishna attended the 100 days function of the super hit Kannada movie Shivalinga in Bangalore. Latest update is that the same film will now be remade in both Telugu and Tamil.

Interesting aspect is that talented actor, Lawrence will star in this bilingual which will be directed by P Vasu. Ritika Singh who impressed everyone in Madhavan’s Sala Khadhoos will play the female lead.

Pre-production is currently on and the film will have music by S S Thaman.