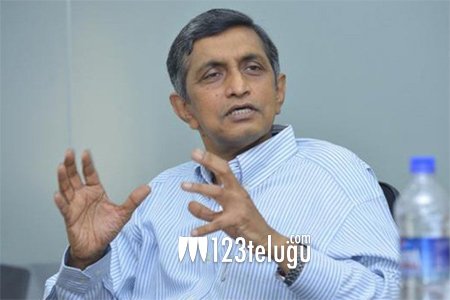 Jayprakash Narayan, founder of Lok Satta party, is all praise for Mahesh Babu starrer Bharat Ane Nenu. Not many know that Koratala Siva was inspired by some of the policies suggested by Jayprakash Narayan, and he was so impressed with ideas like local governance that he incorporated in the film.

Soon after watching the film, JP took to Twitter saying, “Saw the film just now at Prasad Labs along with family, many friends and colleagues. @sivakoratala has combined mass entertainment with two powerful messages to make people think: rule of law and local govts. Power shd be localised to allow people to make democracy work.”

The film has already turned out to be the biggest hit in Mahesh Babu’s career both in India and in overseas markets. In US alone, it has grossed more than $3 million.