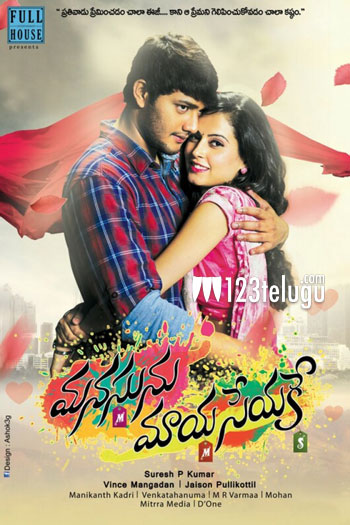 Manasa Maya Seyake, an upcoming film starring Prince, Richa Panai, Sethu and Disha Pandey, is fast nearing completion. Except for a song, the rest of the film’s shooting has been wrapped up. P Suresh has directed the film and Jaison Pullikottil, Vince Mangadan have produced it under Full House Entertainment banner. The film is said to be a romantic thriller and the makers are aiming for a September release. Prince will be romancing Disha Pandey whereas Richa Panai is teamed up with Sethu. In the past, Prince was seen in Neeku Naaku, Bus Stop and Richa Panai had made her debut in Allari Naresh starrer Yamudiki Mogudu. The film will also be released in Tamil, where it has been titled as Manathil Maayam Seidhaai. Manikanth Kadri is the music director and Venkathanuma is the cinematographer.