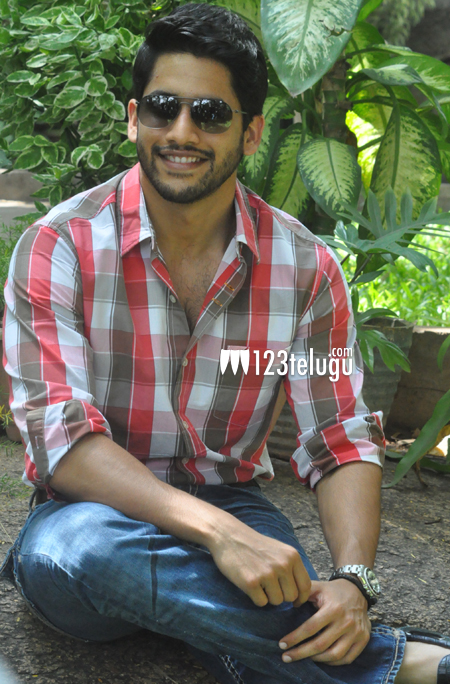 Director Sudheer Varma, scored a good hit with his first film Swamy Ra Ra. His latest film with Naga Chaitanya is currently on the floors and is fast completing its shoot. According to the latest update, the teaser of the film will be launched today evening. From the past few days, there were few reports making the rounds regarding the film’s title. Several names popped up but the director himself has denied all those titles.

Naga Chaitanya is paired opposite Kriti Sanon in this project and Sunny.M.R who had scored good marks for his work in Swamy Ra Ra is composing the music.