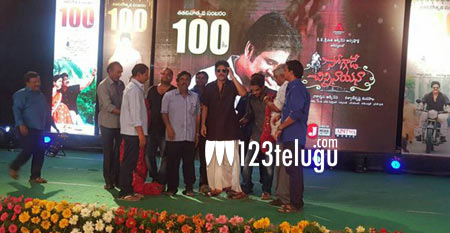 Hero Srikanth’s son Roshan is going to make his debut very soon with the film ‘Nirmala Convent’. The movie is going to have a special appearance from Akkineni Nagarjuna, as a mark of his friendship with actor Srikanth.

Incidentally, Nagarjuna is also co-producing this movie in association with Nimmagadda Prasad. The film’s trailer has already been well received and Roshan has made a good impression for himself, with his good looks.

Nirmala Convent is being directed by G. Naga Koteshwara Rao and Roshan Salur is the music director. Shreya Sharma is the heroine in the film.