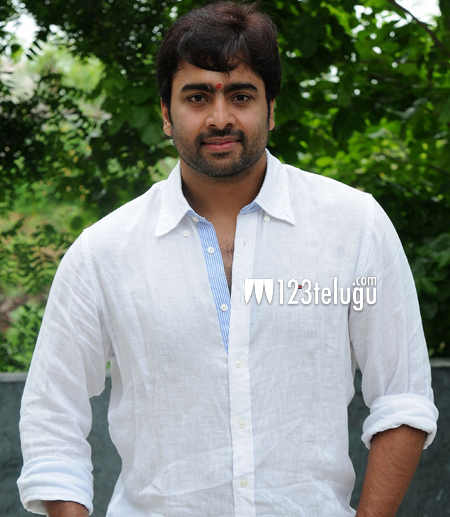 Talented young actor Nara Rohit completed 6 years in film industry. His first film,Baanam, was released on September 16th, 2009. Directed by Chaitanya Dantuluri, the film was critically acclaimed and Nara Rohit effortlessly shone in the role of an aspiring youngster who wants to become a police officer.

To his credit, Nara Rohit has 7 films in his career so far and all of them are made in a different genre.The young actor, who is well known for selecting offbeat scripts, made a mark for himself with peachy performances in all these films. Emboldened by the commercial success of his recent film Asura, he is desperate to improve his success graph with the upcoming films.

Awaiting the releases of ‘Shankara’ and ‘Pandagala Vachadu’, he is currently busy shooting for ‘Savitri’ and ‘Appatlo Okkadundevadu’. Also, he gave the nod to a few more projects. With plenty of films lined up, Nara Rohit surely aims to bag more success in the coming years as well.