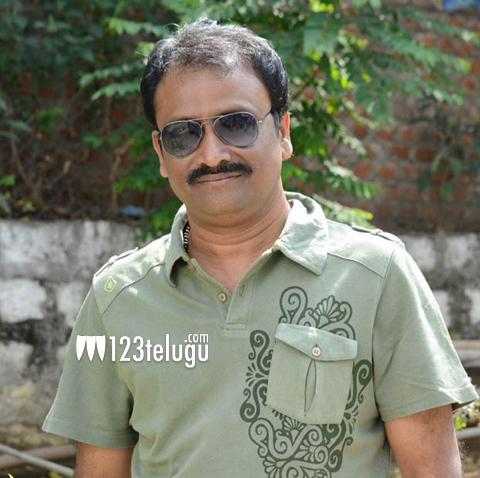 123telugu had already reported that director Neelakanta, who made critically acclaimed films like Show and Missamma, is venturing into Bollywood. Latest update is that his latest film ‘Maaya’ is being remade in Hindi very soon.

According to our sources, Vishesh Films, headed by the Bhatt camp, is remaking this film as Murder 4. Already the Murder franchise is super hit in Bollywood, and with this addition things are definitely getting better for Neelakantha, as he would be donning the director’s role in the Hindi version as well. More details on this project will be revealed soon.