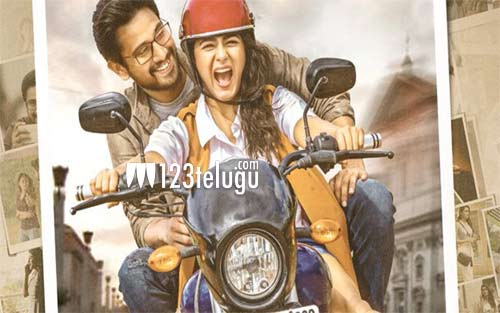 Actor Raj Tarun is back after quite a while with Iddari Lokam Okate that co-stars Arjun Reddy girl Shalini Pandey. It was announced that the film is set to release On November 9th and there has been an interest to see how the actor reinvented himself this time around.

But it looks like the production team has decided to take a different date to bring the film to theatres! The film that was rumoured to be pushed to November 22, is now going to release for Christmas on December 25.

The film that has music by Mickey J Meyer is directed by debutant G R Krishna.