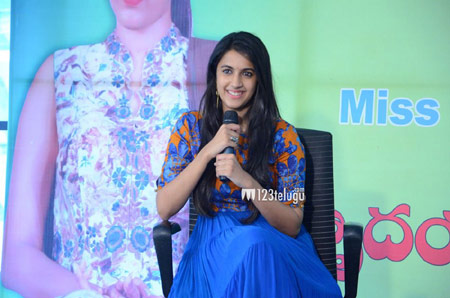 Everyone was quite eager to see as to how Niharika would fare in her first outing as an actress in her debut film Oka Manasu. One can easily say that she has reached everyone’s expectations with her good performance.

Even though she is quite new, the way she did justice to her role was something commendable. She was particularly impressive in the second half and did her best in emotional scenes.

Right from her look to her expressions everyone praised her big time. Now that she is getting wide appreciation, it will very interesting to see how she will carry herself in entertaining roles. For now, Niharika has hit the bulls eye and is definitely carrying the mega legacy forward.