Pradeep Machiraju reveals the moment he decided to become a hero
Published on Jan 24, 2021 1:00 am IST 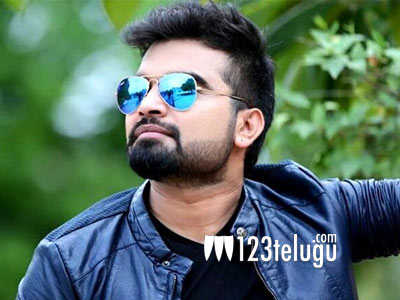 30 Rojullo Premichadam Ela is a film that Pradeep Machiraju has pinned a lot of hopes on. The film will be out next week and there is a very good buzz for the film thanks to the songs.

Today, the team met the press and requested everyone to watch the film. Speaking at the occasion, Pradeep said that ever since he watched Paawan Kalyan’s Tammudu, he wanted to be a hero.

So, as he has been a long time in the industry, this is the perfect time to make his debut. He also added that the audience and press has supported him a lot and he is expecting more support once the film releases. The film will be out on the 29th of this month.