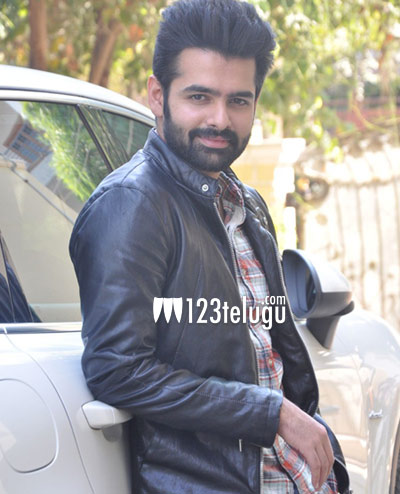 Ram’s ongoing film Hyper, with the tagline Prati Intlo Okadu Untadu, is progressing at a brisk pace. Ram is taking utmost care of this project and is keen on continuing his hit-streak.

A latest update reveals that the first look of the film will be released on the 3rd of August. Santosh Srinivas is directing the flick while Raashi Khanna plays the female lead. 14 Reels is producing this movie and Ghibran is composing the tunes.