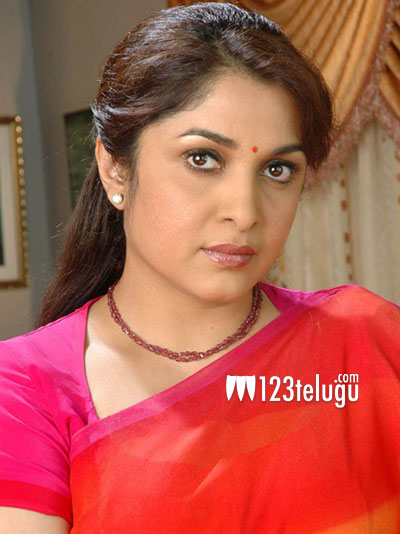 We had earlier reported that the shooting of legendary actor Kamal Haasan’s upcoming action comedy entertainer, Sabhash Naidu, was underway in Los Angeles. A majority of the film’s shooting will take place in the US and the unit will camp there for more than a month.

Kamal himself is directing Sabhash Naidu under his home banner. The film is slated to hit the screens on December 1st in Telugu, Tamil and Hindi.